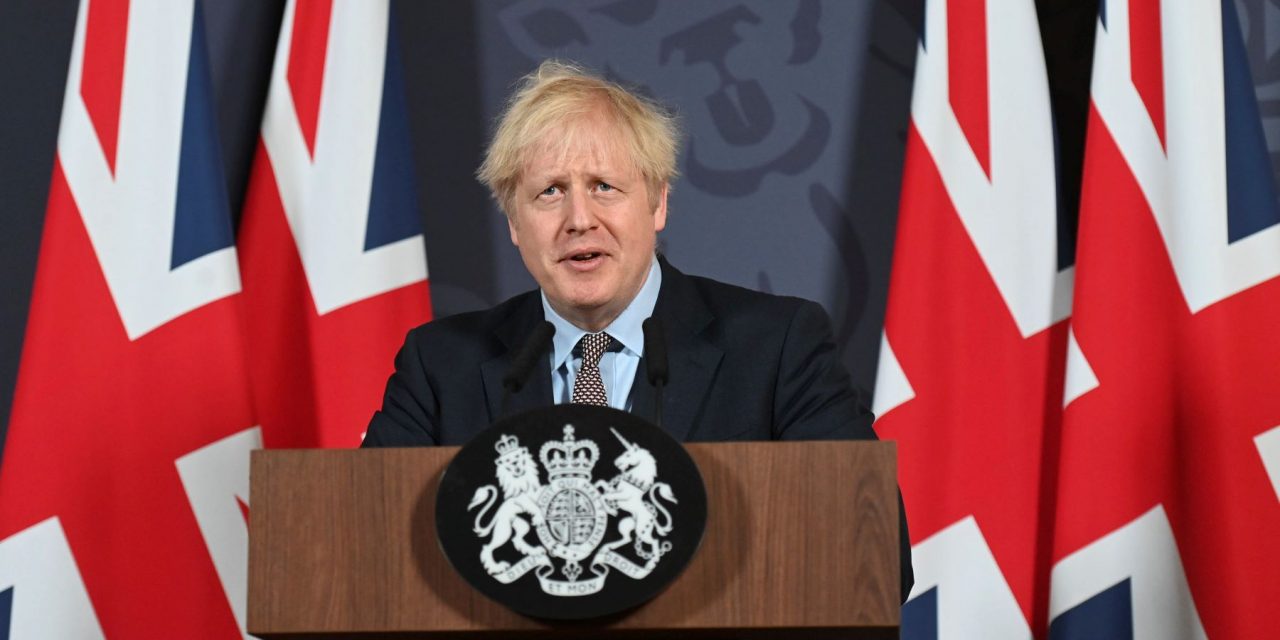 Life after Trump and Brexit: British Middle East Policy in 2021

Four years after the Suez Crisis in 1956, I first went as a young British Diplomat to learn Arabic in Lebanon. Thirty years later my last career engagement with the region was dealing with Saddam Hussein’s invasion of Kuwait.

The world had changed. The Suez folly ended Britain’s pretensions to post-imperial hegemony. Never again would Israel collude with European powers behind American backs. Never again would Washington fail to back Israel. Yet In 1990, with the end of the Cold War and the United States triumphalist, Britain could still exercise important influence. Margaret Thatcher’s intervention with President George H.W. Bush helped achieve a prompt response by the US and Saudi Arabia to Iraq’s aggression in a form supported by a wide coalition at the United Nations.

The problem for any British Government was what to do when they judged US policy was misguided. In my experience, relations with Washington naturally took priority over regional considerations.

Nearly two decades on in 2009, at a Conservative Party Conference preparing for Government after the Blair/Brown years in opposition, a fringe meeting debated the proposition that the Tory Government-to-be should pursue a “more active policy in the Middle East”.  I said that the problem for any British Government was what to do when they judged US policy was misguided. In my experience, relations with Washington naturally took priority over regional considerations. Did they propose to change this principle…?

Tony Blair’s support for the US overthrow of Saddam Hussein in 2003 was such a choice, backed by overconfidence in our ability to bring Europe on board. American enthusiasm for British engagement in Europe was always driven by the belief that Britain would make Europe more Atlanticist, more amenable to US leadership, and less protectionist. With Brexit we have lost that role; our usefulness to Washington is diminished accordingly, while our global dependence on the US is increased.

Under Biden, major changes are here to stay: the challenge of China; globalisation and populist reaction against it in the US as elsewhere; American determination to reduce US military engagement overseas.

There is also a new American Foreign Policy perspective. The world has seen with relief the end of the Trump Presidency. Under Biden, the style will be more civilised but it will not see a return to the former normality. Major changes are here to stay: the challenge of China; globalisation and populist reaction against it in the US as elsewhere; American determination to reduce US military engagement overseas. In our region, the US-backed alliance between Israel, the Sunni regimes of Saudi Arabia, the Gulf States, Jordan, and Egypt against a perceived existential threat from Iran will remain. Palestine is secondary; the Arab members of the “Alliance” have accepted Israel’s terms for normalising relations and the Palestinians must make do with whatever crumbs they are offered.

There will be nuances. The US will rejoin negotiations to halt Iran’s nuclear programme, though it will demand abandonment of most Iranian activities throughout the region before US sanctions are lifted. Such surrender by Tehran is unlikely. Expect more American readiness to deplore violation of human rights by its Arab allies (though not Israel); early support for Saudi efforts to escape the military morass in Yemen is welcome. But the emphasis in Iraq and Syria will still be on limiting costs to the US, not on ending conflict. There will be no criticism of Israel, and no going back on the move of the US Embassy to Jerusalem

If Her Majesty’s Government believes this policy is right, there is no problem. HMG has limited influence and Britain needs the US and its partners in the region. The stability of Saudi Arabia is globally important and Britain is almost as committed politically to Israel as is the US. The crucial questions are whether Iran is to be crushed or accommodated; whether the autocratic Arab regimes ready to abandon the Palestinian cause can carry their people with them or are laying the foundation for the next “Arab Spring” and for generations of Islamist anti-Western terror. Those who think such risks are negligible need read no further.

For others, who think Iran, the Sunni Arab world and Israel must eventually coexist within the region, here are a few starting points. Try to bring Iran in from the cold, without expecting Tehran to abandon the Palestinian cause. As in Yemen, work for an end to the unnecessary prolongation of conflict in Syria: Assad has not been defeated, and the human cost of continuing conflict is appalling. Speak and vote at the UN in support of international law and respect for past Security Council Resolutions, including on Palestine, even in the face of US pressure. Keep lines out to all the main players, including China, Russia, and Turkey, as well as our European neighbours.

Above all seek to make the “special relationship” with President Biden’s Administration one in which we speak truth, however quietly, to power when we believe policies mistaken, and give full support when we judge it right. Remember that our leverage is limited; no Members of Congress depend on a British lobby for re-election.

It is a narrow path to tread. As I argued in 2009, there is nothing here to warrant a trumpeted “active Middle Eastern Policy”. Britain’s time for that has passed.

Sir Roger Tomkys served in the British Diplomatic Service from 1960 to 1992 with overseas postings to Jordan, Libya, Greece and Italy before appointments as Ambassador to Bahrain and Syria, as Deputy Secretary, Middle East and Africa, and High Commissioner in Kenya. He was Master of Pembroke College, Cambridge from 1992 to 2004, Chairman of the Anglo-Hellenic League and President of the British Society for Middle Eastern Studies. From 2004 to 2010 he was Chairman of the Arab British Chamber of Commerce.
See all articles by this author More Moderate than Thou: How the U.S. and Arab States Manipulate Religious Authority to Maintain their Power 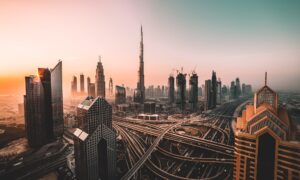 Are the Gulf Countries Successfully Preparing for a Post-Covid Economy?